As quantum physics explores the borders of mysticism, re-defining energy and consciousness, it is becoming
a part of accepted science to describe our universe as energy shaped by thought.

In a mythical form, this is the story all ancient wisdom traditions told, us, using objects and images to connect to the living energies of the cosmos.
Many of their symbols are now being used by millions of people around the world. But in these changing times, there are new symbols and forces that are entering our collective consciousness to help guide our future. At Damanhur, to connect to this new flow of forces, we have re-discovered and developed Selfica.

Through Selfica we are able to tap into energies and symbols active in our times, and create an alchemy of forces in the Now for personal and collective evolution.

Selfica is based on the basic form of our universe, the spiral, and on a specific mathematics of forms and proportions. 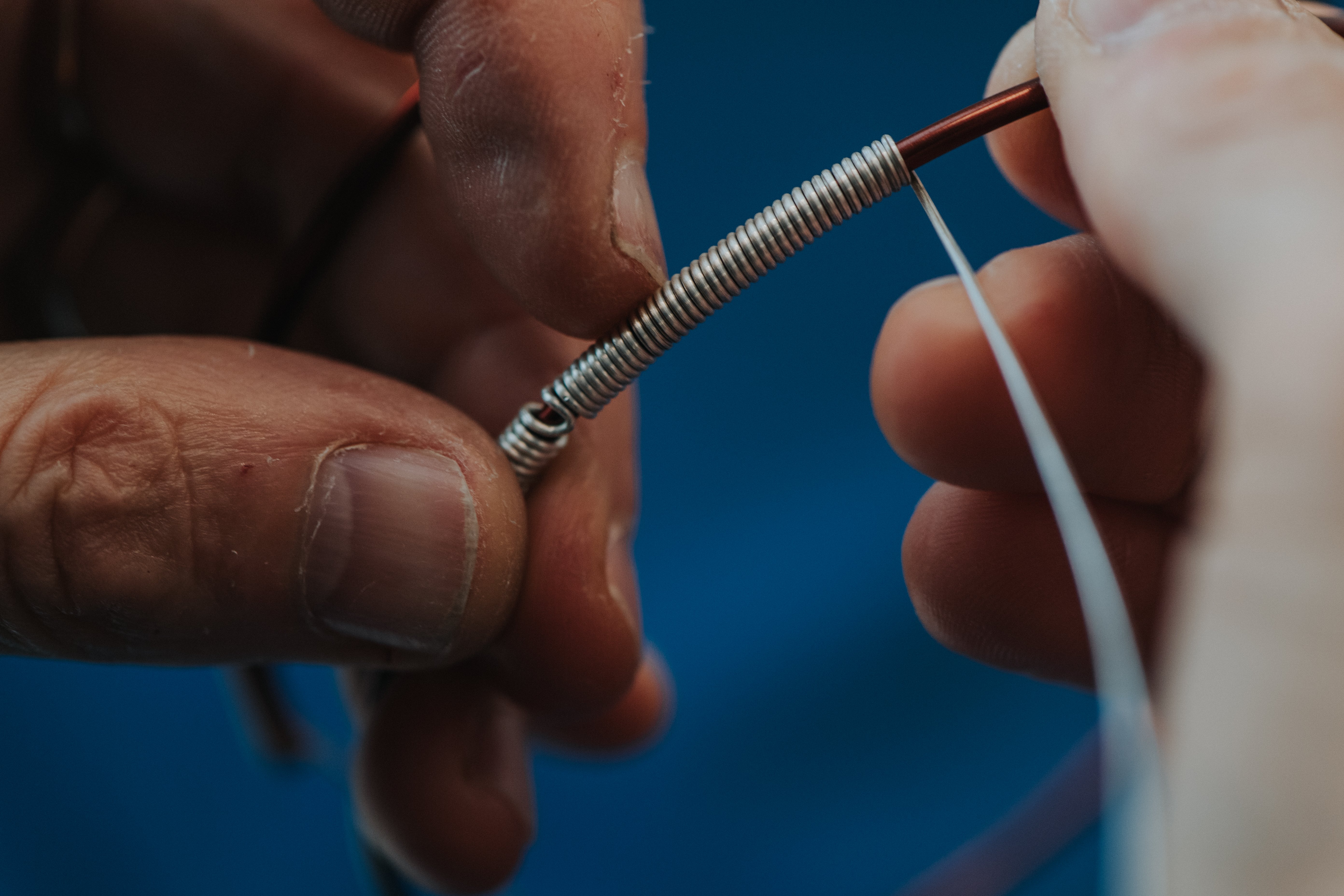 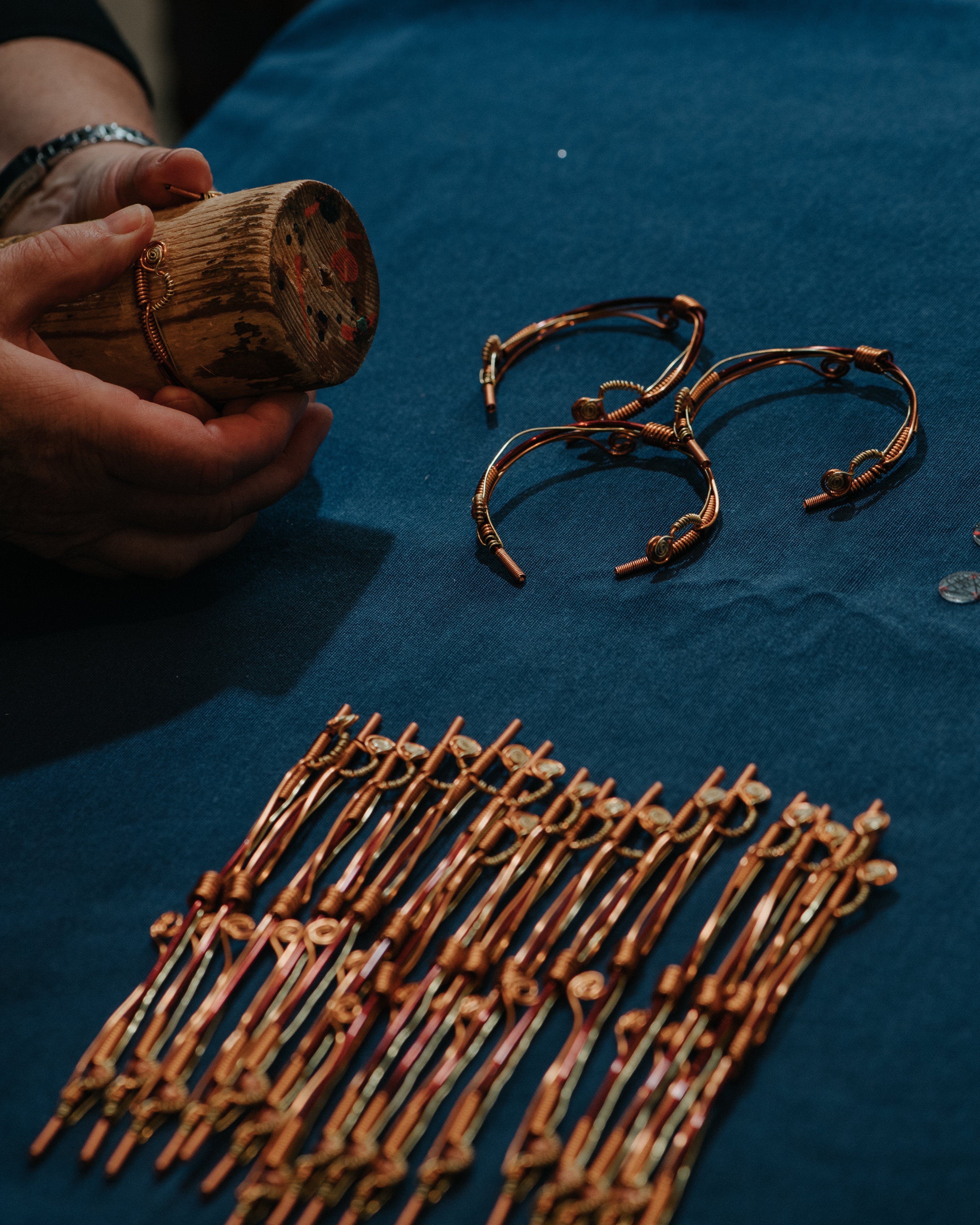 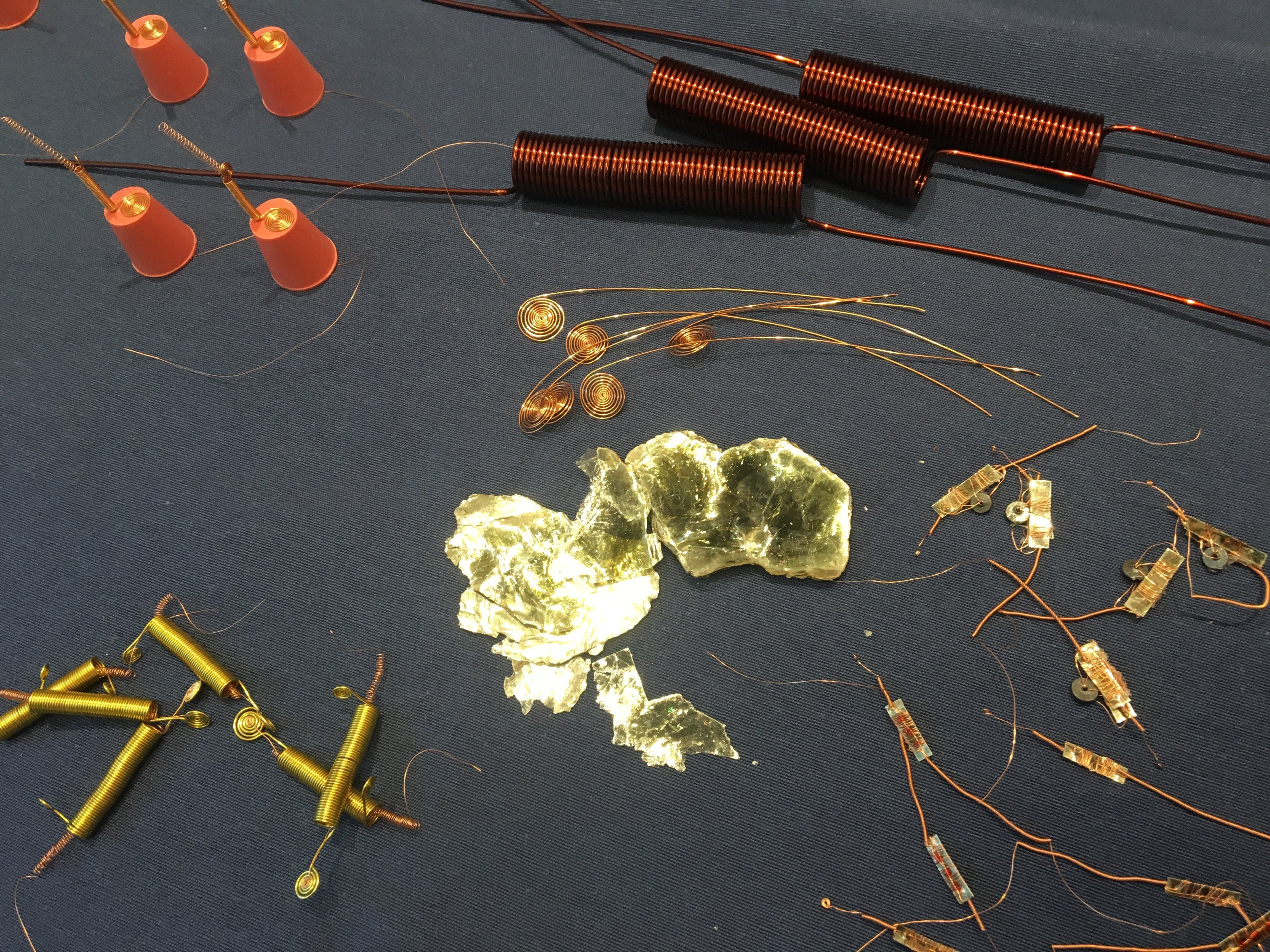 Selfica connects us to the life- force of nature to increase our vitality and well-being, and to cosmic forces to amplify Synchronicity and our ability to interact with the energies of the Conscious Universe in which we live.

At Damanhur, Selfica has been re-discovered and developed by its late founder Falco Tarassaco, supported by the Selet team, in Italy.

Selet is the lab where selfic objects are created. They are made by hand by people who have been trained for many years to connect with these special energies. 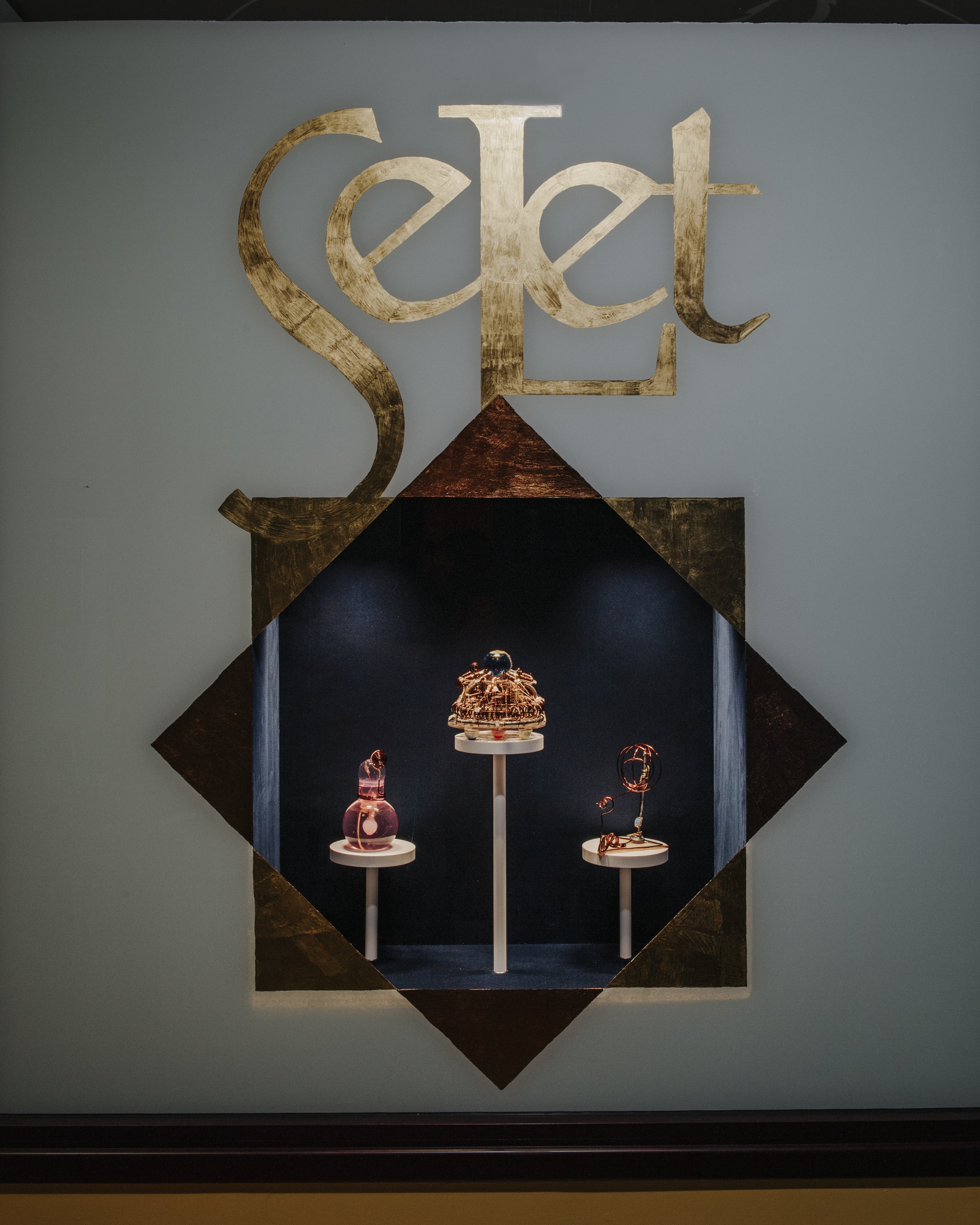 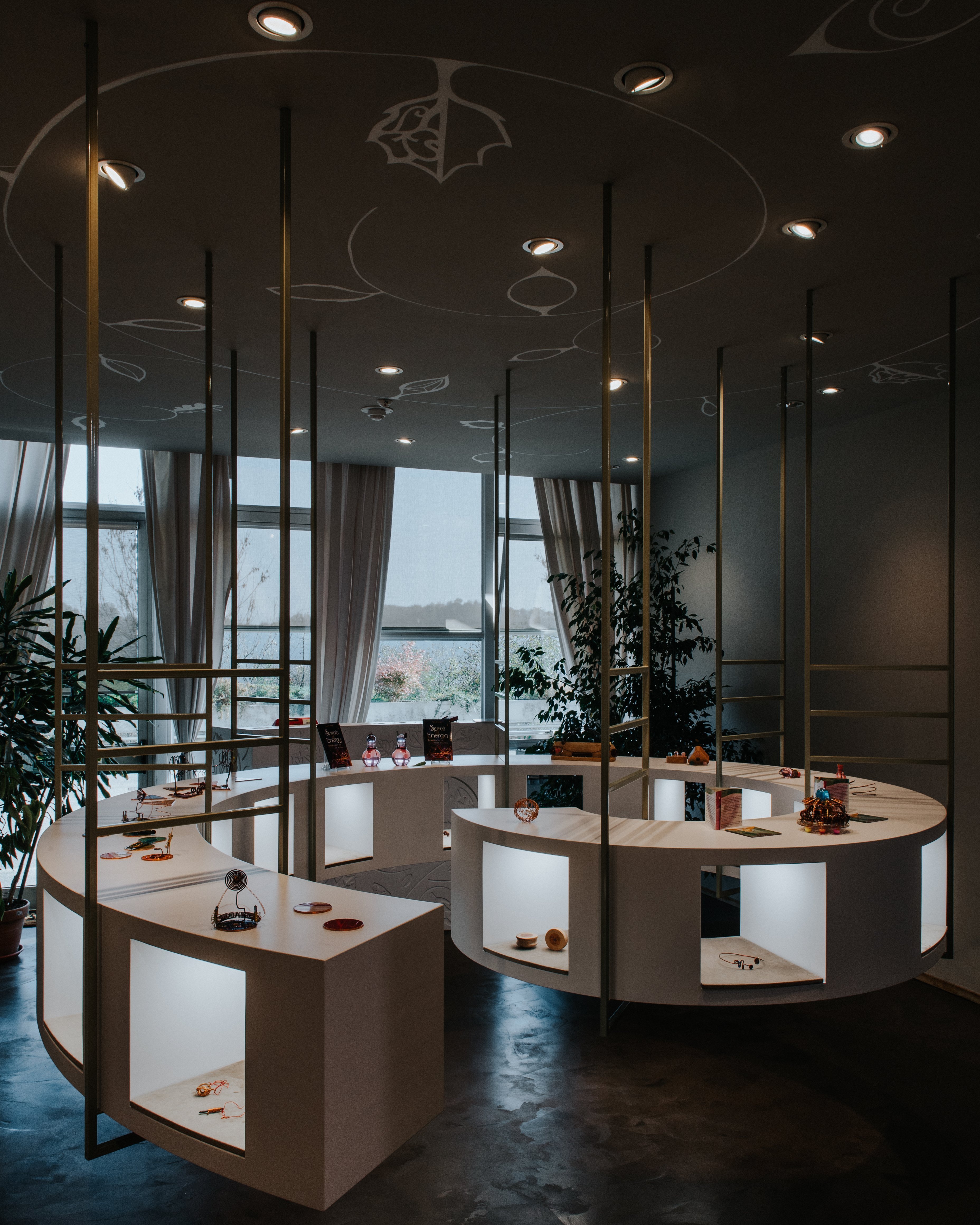 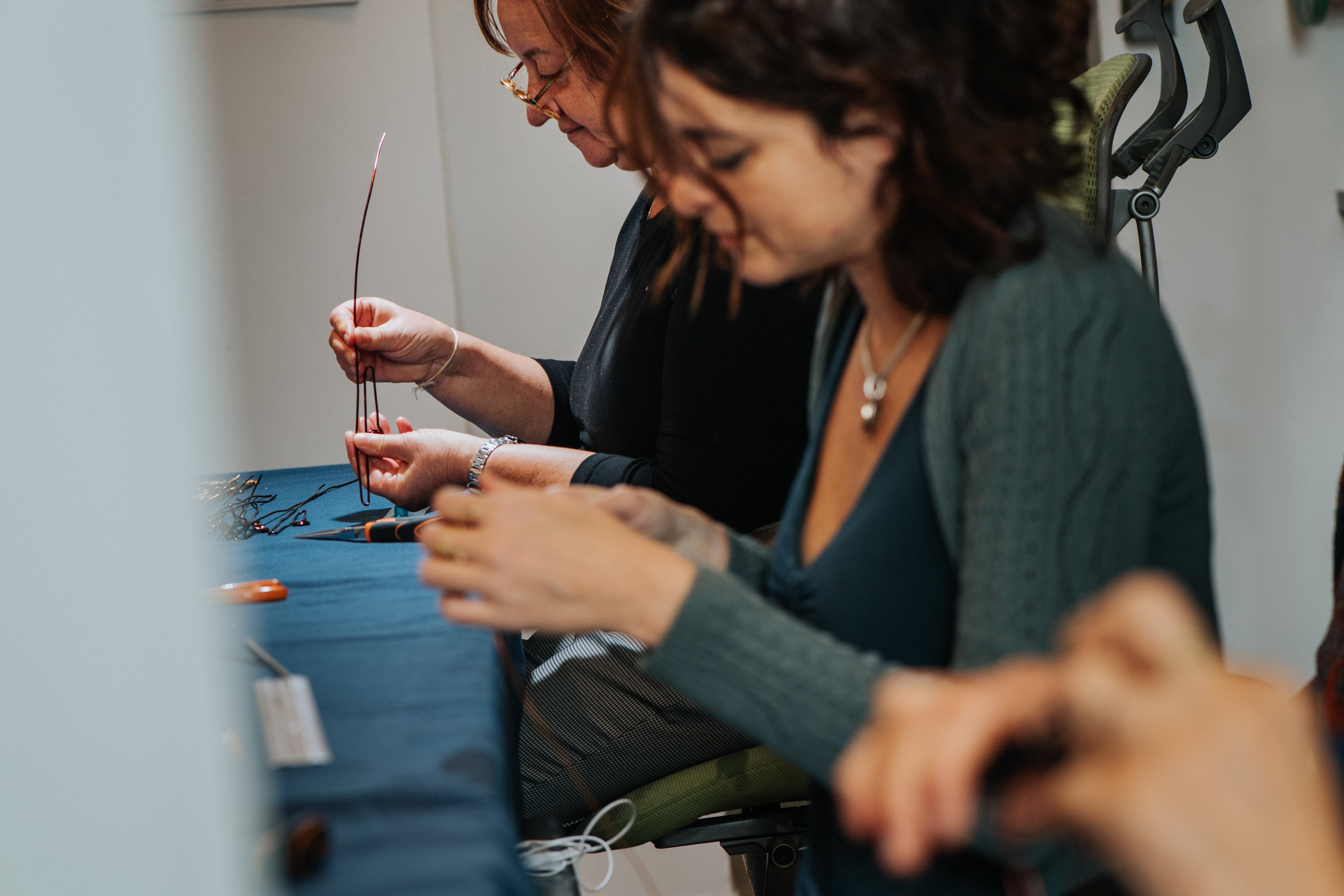 We will use your e-mail address only to send you our newsletter and info on new SELET products. You can unsubscribe at any time using the link included in the newsletter.